The Code of Conduct Tribunal (CCT)  yesterday got the green light from the Supreme Court to proceed with the 13-count false asset declaration charge brought against Senate President Bukola Saraki  by the Code of Conduct Bureau (CCB).
The apex  court, in a unanimous verdict  of a seven-man bench led by the Chief Justice of Nigeria (CJN), Justice Mahmud Mohammed, dismissed Saraki’s appeal to stop the trial and asked him to submit  himself for prosecutional.
It said the appeal lacked merit.
Moment  after the ruling yesterday,the Senate President expressed disappointment at the pronouncement of the Supreme Court, but was optimistic that he would triumph ultimately.
Saraki had challenged among others, the composition of the CCT, its jurisdiction and the legality of the charge brough against him, on the ground that it was not personally endorsed by the Attorney General of the Federation (AGF). 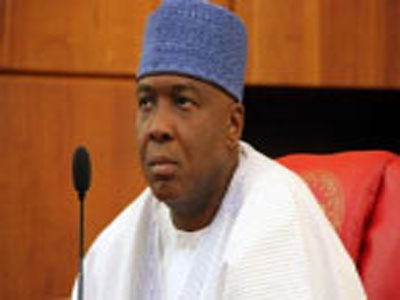