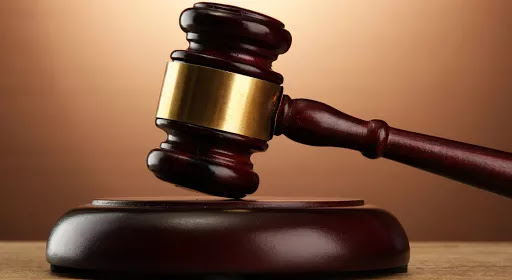 In a letter through his lawyer F. E. Ojeikere, and copied the Commissioner of Police, Anambra State, the petitioner claimed he was arrested and detained for an offence he knew nothing about, saying he was wrongfully arrested by the police after he voluntarily reported a N100,000 transaction paid into his account.

The petitioner claimed that sometime in July 2016, he received a credit alert of N100,000 on his First Bank account with a branch on Airport Road Warri, Delta State.

According to the petitioner, since he was not expecting such money from anywhere, he felt that the money must have been wrongfully paid into his account.

He said on same day he went to the bank to bring the development to notify the bank and requested that the money be removed from his account.

He claimed the branch manager (names withheld), directed him to write a statement of his complaint, which he did.

The petitioner lamented that months after having lodged his complaint, the bank still did not remove the money from his account.

The victim claimed that on October 24, he went to the bank to transact normal business, but discovered that he could not access his account, noting that he was then directed to see the bank manager.

The petitioner noted that while he was waiting, the bank manager invited police to arrest him, saying “from there I was taken to Ekpan Police Station at Uvie Local Government Area, where I was detained for three days.”

His lawyer argued that the petitioner’s fundamental human rights were breached.