Gentlemen, good morning. This account of Mr. Olumide’s visit to Port Harcourt has brought to focus a number of issues that should agitate our minds with regard to how our own affairs are piloted.

Both the Federal & Rivers State governments, who have hitherto been quite forceful in enforcing the inter-state travel ban & large crowd gathering, should enforce their laws in the instant case, as they have been known to do in the past.

Consequently, l respectfully suggest that reports should be lodged with these APPROPRIATE AUTHORITIES IMMEDIATELY. It is these authorities that will call for & receive the response of Mr. Olumide, following which appropriate actions are then taken.
My views, Gentlemen.
Chidi B. Nworka, Esq.

Mon Jun 29 , 2020
As many NBA Branches all over the Nation continue to carry out their Branch Elections and elect new Branch officers, I am most excited to note that more women have received the confidence of their colleagues and have been elected as Chair persons of their respective branches. Leaders such as Hauwa […] 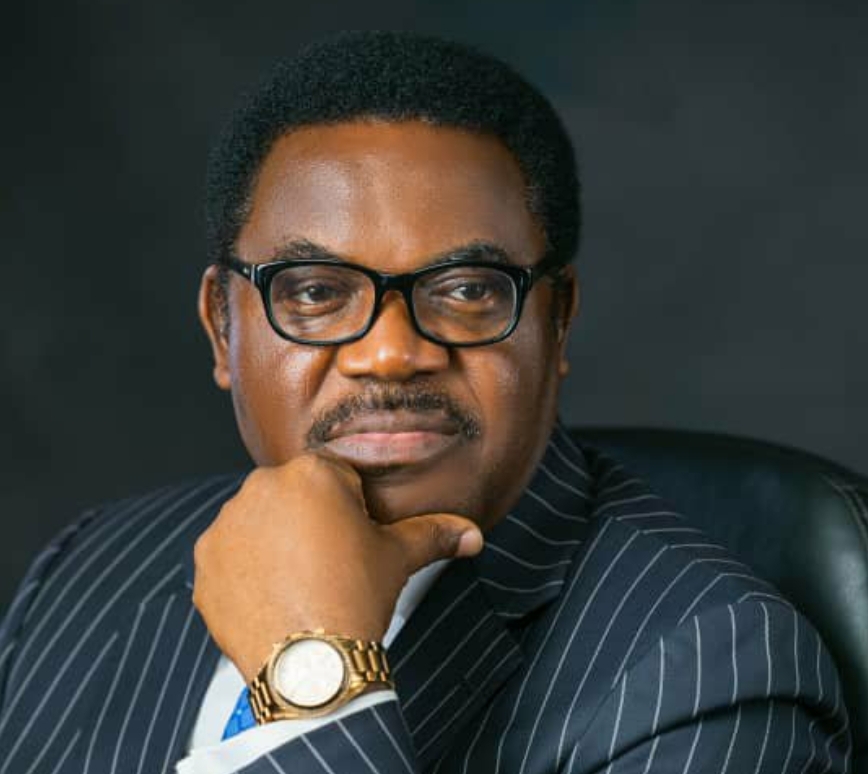