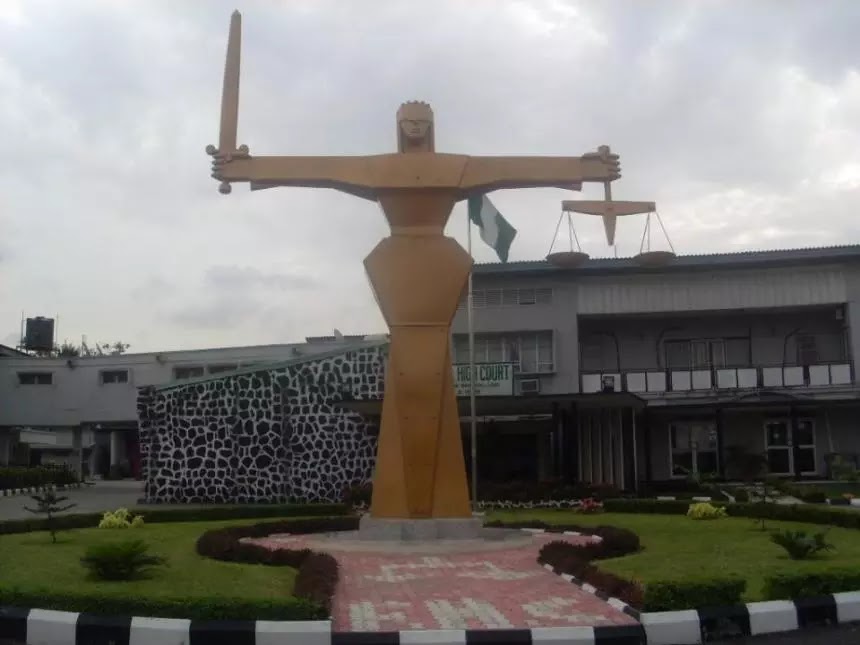 On Friday, a 63-year-old man, Alabi Ibrahim, was re-arraigned in a court in Abeokuta, Ogun State, and remanded in prison for allegedly infecting his stepdaughter with the Human Immunodeficiency Virus.

Mr. Ibrahim was accused of sexually assaulting the thirteen-year-old girl.

O. Osunfisan, the director of public prosecution, who stood for the respondent in the case instituted by Child Prosecution Network, a non-governmental organization, told the court that the accused, according to a medical report, had infected the girl with the virus.

The accused admitted being HIV positive, during cross examination in the case reference number AB/37C/14, but vehemently denied having sex with his step daughter. He claimed not to know the girl got infected with the virus. He claimed that the girl had earlier been sexually abused by a relative of his wife, before he got married to the victim’s mother. He also claimed that the girl was ‘wayward and corrupt’ and he had wanted to send her away from his house.

The accused told the court that the girl was alleged to have asked her siblings to suck her private part sometime ago.

The victim, in her statement, affirmed that her stepfather had sex with her. She said that she was lured by him into his room under the guise of  supervising her homework. She said the accused had warned her not to tell anybody, otherwise she would be killed.

Mr. Ibrahim claimed that his wife and step daughter wanted him nailed because he resolved to eject the girl from his home. He said his wife had also confessed to him that she was possessed with demons and had transferred the demons to her daughter and they could not be separated.

The Judge, A. Akinremi, in his ruling adjourned the case to July 7 for further hearing, to conclude the defence and address