The Rivers State Governorship Election Petition Tribunal sitting in Abuja on Monday adjourned to July 9 to decide on its territorial jurisdiction.
The tribunal chairman, Justice Muazu Pindiga, postponed the sitting after  argument by Emmanuel Ukala, SAN, counsel to the Rivers State Governor, Nyesom Wike of the People’s Democratic Party.
The governor had filed a motion in June, challenging the tribunal’s territorial jurisdiction to entertain the petition of the applicant, Dakuku Peterside, of the All Progressives Congress.
Mr. Wike also prayed the court for an order to hear prayers in the motion outside the pre-hearing session. He urged the court to rely on his written addresses as his argument in support of his motion.
At its resumed sitting, Mr. Ukala urged the tribunal to address the issue of jurisdiction before it entertains other application before it.

According to him, a court cannot under any circumstances take a step further or make any order which can affect any of the party once an issue of jurisdiction is before it.

“Also, there is no provision in the electoral act which says response should not be made to a particular application,” he said. “Having put the court in order for the petition, it became necessary for the applicant to serve the respondents any motion he desires to move before the tribunal. This is an ordinance with the right of fair hearing and is an order with Section 36 of the 1999 Constitution.”
Ifedayo Adedipe, SAN, the counsel to the Peoples Democratic Party, concurred with Mr. Ukala’s submission, saying that the issue of jurisdiction was a “red light” before the tribunal.
According to Mr. Adedipe, the issue of jurisdiction needed to be determined if hearing must commence otherwise, it will stop the tribunal in the trap it has set.
The counsel to Mr. Peterside, Akin Olujimi, SAN, argued that challenging the tribunal jurisdiction was a means to delay the hearing of the matter.
He said as at the time the tribunal granted an order on June 11 to inspect the materials used for the governorship election held on April 11, the defendant had not filed the application challenging the jurisdiction of the tribunal.
He urged the tribunal to dismiss the matter in order to forge ahead.
(NAN) 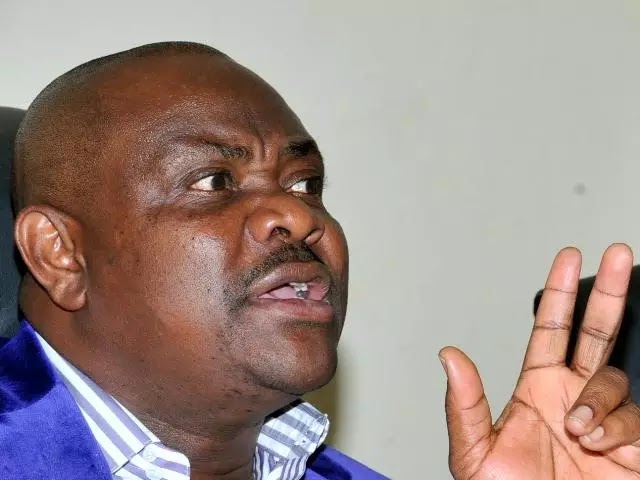