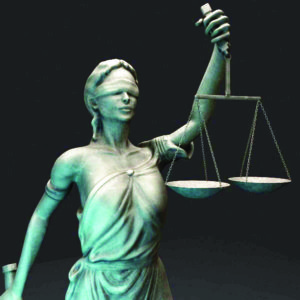 The Federal Government has set up a committee to produce a National Justice Sector Policy by October 14. The committee’s terms of reference include producing a policy that sets out a common vision of a fair and effective justice system that respects the rights of all. Lawyers have identified areas in need of attention. They told JOSEPH JIBUEZE their expectations.In pursuit of justice and equity for all Nigerians, the Federal Government is set to sanitise the sector to make it fair and non-discriminatory. Already, it has raised a technical committee to redesign the justice sector framework.The committee will review, harmonise and integrate ongoing reform initiatives in the justice sector and produce a National Justice Sector Policy (NJSP) by October 14.Solicitor-General and Permanent Secretary, Federal Ministry of Justice, Taiwo Abidogun, said, while inaugurating the committee: “The policy would clearly define Nigeria’s political philosophy with respect to justice delivery, and provide a common policy direction for the justice sector stakeholders across the nation.”