The questions Okonjo-Iweala could not answer by Oshiomhole 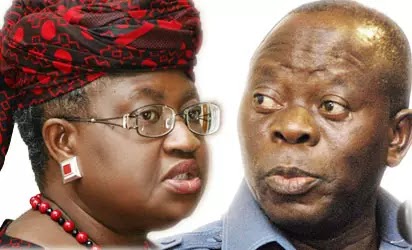