The 15th of November, 2016 couldn’t have
been been a more blessed, joyous and remarkable day for the people of Kwara State as the former Court of Appeal
President, Honourable Justice (rtd) Mustapha Akanbi witnessed the opening of “The
Mustapha Akanbi Library” a beautiful and well equipped contemporary library in
his residence, 6, Agba Dam Link Road, off Ahmadu Bello Avenue, G.R.A. The
Library building was declared opened by His Royal Higness Alh. (Dr.) Ibrahim
Sulu-Gambari, CFR, the Emir of Ilorin.

Several dignitaries were in attendance to grace
the ceremony likewise members of the community. Some Executive members of the
Nigerian Bar Association (NBA), Ikeja branch were also present. The chairman of
the NBA, Ikeja branch, Mr. Adesina Ogunlana and his team were warmly received
by retired justice likewise several other lawyers.

Justice Mustapha Akanbi who retired in the year
2012 can be said to be one of the most upright Judges in the history of
Nigeria. His simple lifestyle is evinced from the structure of his house which
is always available to everyone to freely gain access.

The rtd. Justice is reputed for his war against
corruption in the judiciary. It would be recalled that in 2015, he urged president
Buhari to put an eye on the judiciary if he was determined to succeed in his
anti-corruption war.

In a chat with the son of the retired Justice
who is a professor, a gentle, fine,  courageous man, he was asked what it felt like to be a son of Justice
Akanbi, he replied saying “it’s a challenge being his son because, he has lived
a legacy with a very high standard which the community expects of him to live
up to.” He also added that it might be difficult for the present generation to
meet such standard because of the exposure to several forms of temptation which
his father has been able to overcome.

Below are some of the pictures taken
during an excursion into the library with some of the executive members of NBA
Ikeja, Lagos state branch. 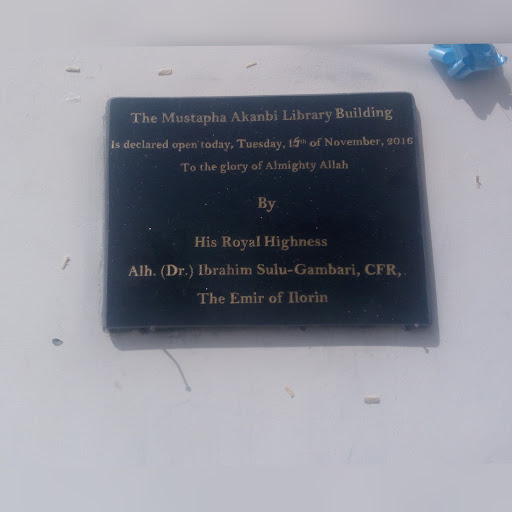 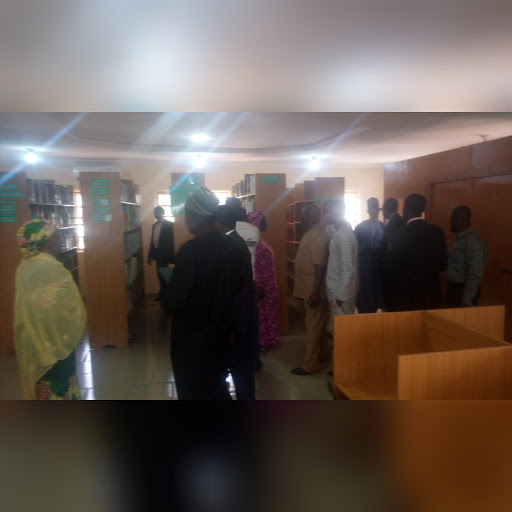 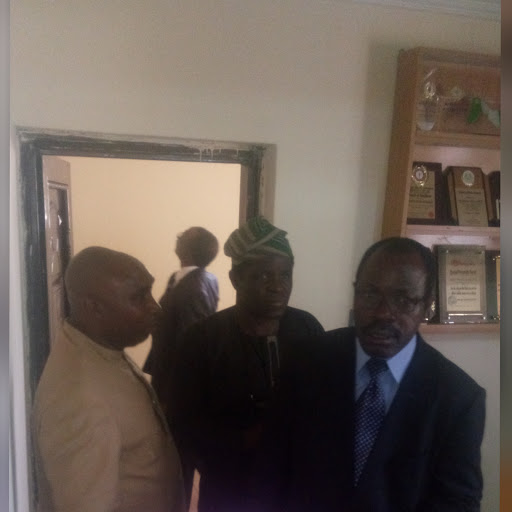 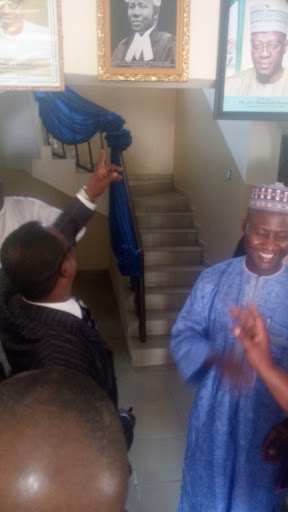