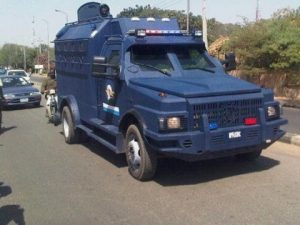 (By Victoria Edoho) Armed robbers on Tuesday attacked a bullion van belonging to the Central Bank of Nigeria (CBN), at Hawan Kibo hills, near Riyom in Plateau, killing two policemen attached to the van as escorts. Spokesman for the Plateau Police Command, Mr Terna Tyopev, told newsmen in Jos that the […] 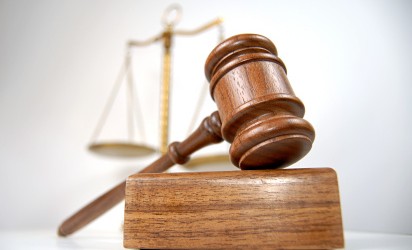 THE presiding judge on the N8bn currency scam involving some staff members of the Central Bank of Nigeria (CBN) and commercial banks in Ibadan, Oyo State, Justice Olayinka Faji on Friday refused to disqualify himself and granted stay of proceedings pending the determination of a motion at the Court […]

Nigeria has set up critical legal frameworks that would enable the creation of a robust global financial market, and hopefully position the country to actualising the tall dream of an Africa’s financial hub mulled several years ago. Three critical bills that would give a push to the project include the […]