The police in Ogun State are set to quiz popular fuji musician, Wasiu Ayinde, also known as KWAM 1 following the alleged shooting of a university undergraduate by one of his guards at a party in Ago-Iwoye town of the state on Saturday.
The victim, Kofowora Azeez, of Department of Business Education, Olabisi Onabanjo University, Ago-Iwoye, was said to have been hit by the bullet allegedly released by the musician’s bodyguard during the party at about 1:00 a.m.
PREMIUM TIMES learnt that the 21-year.old victim was in a car beside Nasfat building opposite Limelite Hotel when the bullet pierced her buttock.
She is currently receiving treatment at the General Hospital, Ijebu-Ode, while the shooter is said to have absconded.
As at the time of this report, the owner of the hotel, Sesan Rufai, had been questioned and was granted bail.
When contacted, the Ogun State Police Command Public Relations Officer, Muyiwa Adejobi, confirmed that the musician would be questioned and asked to produce the suspect.
“We are going to invite the musician for questioning because the police will not condone violence in any form. We are inviting him for interrogation and possibly to get the perpetrator who fired the innocent lady,” Mr. Adejobi said.
Premium Times 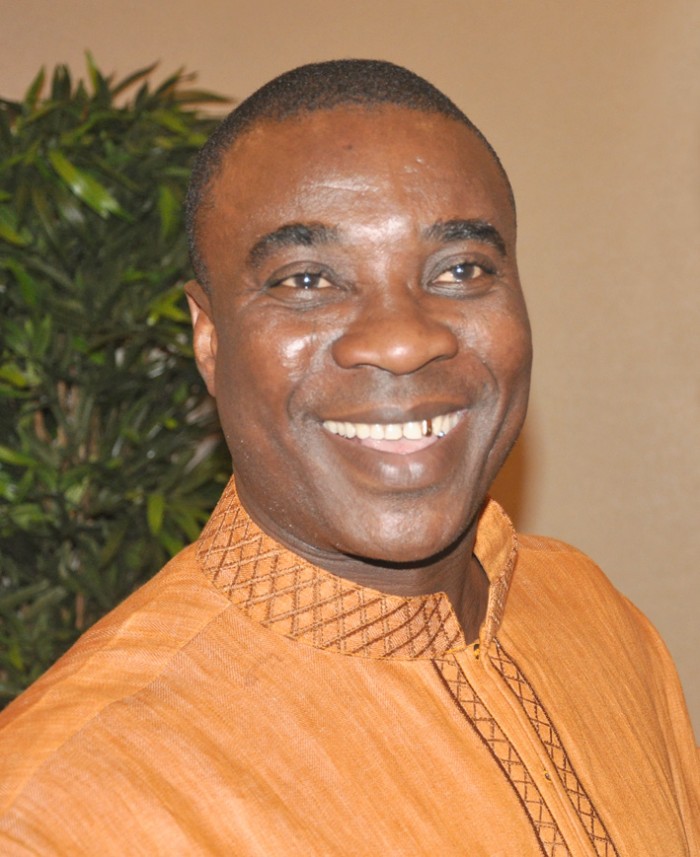 Mon Oct 12 , 2015
The Nigerian Navy has warned its personnel against abusing the rights of civilians within or outside their environment. The Flag Officer Commanding (FOC), Eastern Naval Command, Rear Admiral Atiku Abdulkadir, made the statement in Calabar, the Cross River State capital on Sunday while addressing ratings and officers of the command […]