The Nigerian Institute of Town Planners, Osun State has lamented the lack of enabling planning law, urging both, the State Governor, Ogbeni Rauf Aregbesola and the State House of Assembly to expedite action on the proposed law.
Dr. Olufemi Omisore, the newly inaugurated Osun NITP chairman, made the call recently in Lagos, while unveiling his programme for his group.
To serve with Omisore are Mr. Gazali-Agboola Mojeed, Vice Chairman; Mr. Olakunle Olawoye, Secretary; Mr. Abiodun Olaide, Assistant General Secretary; Mrs. Bunmi Oluwadare, Treasurer; Mr. Idowu Busayo, Public Relations Officer; Kofoworola Adeyemi, Financial Secretary and Dr. S.A. Adeyinka, as the Auditor.
There are four ex-officio on the team. They include the immediate past chairman of the group, Mr. Niyi Olanipekin, Mr. Femi Odewunmi, Mr. Ayodeji Olatunji and Dr. B.T. Salami.
In his acceptance speech, Omisore, who said his election, as the 10th chairman of the institute was a divinely ordained task, said he would use his new assignment to foster unity among all strata of members of the NIPT in the state and work towards completing the state chapter NITP House, which is still under construction.
He also pledged to reposition the status of town planners in the state and Nigeria as well as enlighten the people of the state of Osun about town planning principles, processes and enabling laws.
“By accepting to serve as the chairman of this chapter, I have resolved to put my wealth experience at the service of all members and the chapter. Nothing short of this is expected of me in order to meet the expectation of all town planners at the state and national levels.
“Surely, the tasks ahead are enormous but they are certainly surmountable. This is because of my firm believe that with God all things are possible. I am convinced that by the grace of God, the cooperation of all members (young and old) and the assistance of all of you I shall deliver all my electoral promises.”
In a chat with The Guardian, Omisore said he would be delighted to see the passage of the bill on planning as soon as possible, saying its absence has been one of the major challenges against the twon planning in the state.
“One major challenge facing the profession in Osun is the lack of appropriate law in place; that is physical and regional planning law. Although the bill had gone through the second reading in the state House of Assembly but it is yet to see the light of the day. And just recently, the legislators said the bill would be passed before the end of second quarter of tis year.”
According to him, the law when passed will address the issue of building control, approval and layout designs.Said he: “The law will also give more teeth to the local planning authorities in terms of enforcement of development control, as this will make professionals to be alive to their responsibilities. Once the law is there, enforcement would be easy; implementation can also be backed up with appropriate powers” he said.
Omisore, an Associate Professor with the Obafemi Awolowo University (OAU), revealed why he decided to steer the ship of his professional body in the state.
“I found out that there was no progress in terms of mental and physical development. As an academician, I was not surprised when a group of people approached me to take up the task to lift the profession higher than it was.”
Speaking on development control in Osun, the new chairman said though issues on development control in the state were diverse, he, however, said with the machinery of government on ground and the cooperation of professionals within the built environment, every matter could be effectively addressed.
“We expect developers to submit application for development before site construction. We also expect that the agencies would live up to their responsibilities by checking up whether what is being built is in agreement with what was approved, to serve contravention notices where necessary and taking appropriate action to address the issue.”
He called on the state government to employ more professional and registered town planners. “Osun needs more of trained personnel. More town planners should be employed rather than disengaging them.”
Guardian 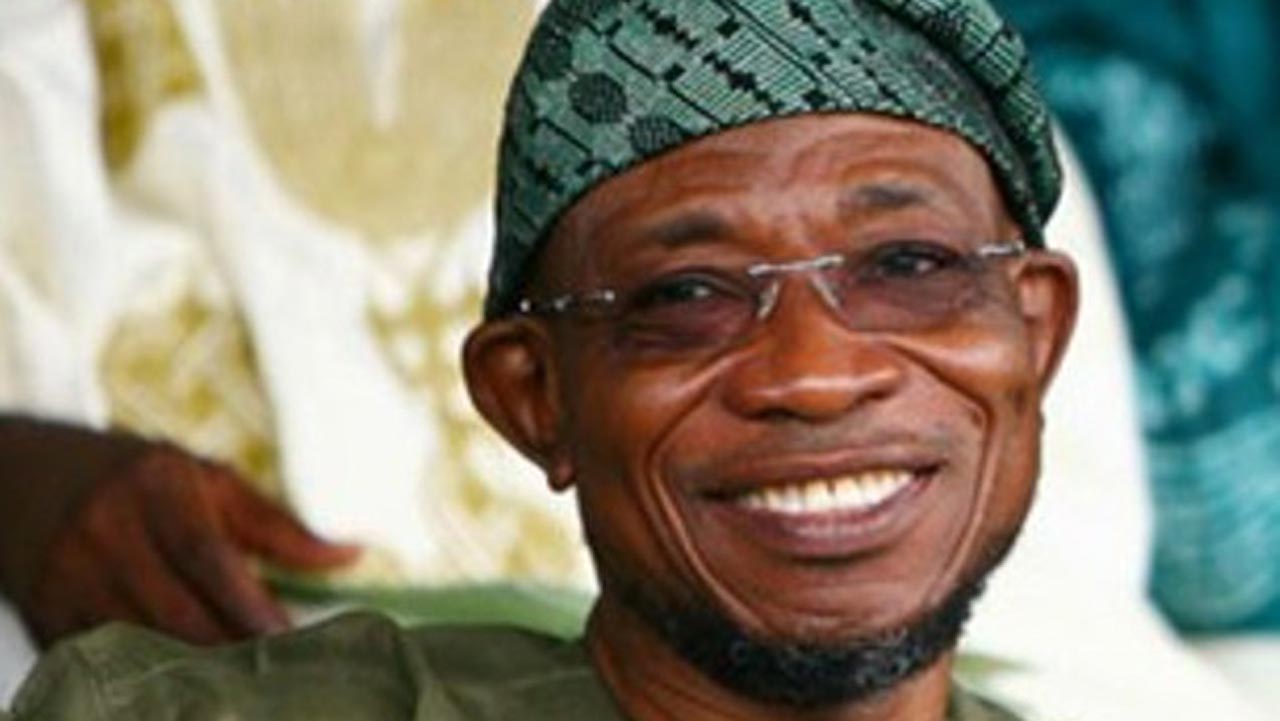