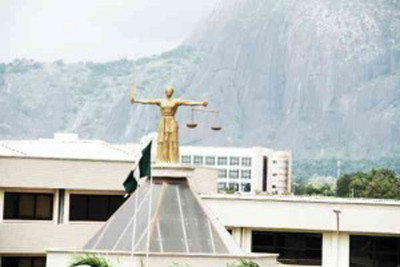 The careers of three top judges including  the Presiding Justice of the Court of Appeal, Ilorin division, Justice Mohammed Ladan Tsamiya and the Chief Judge of Enugu State, Justice I. A. Umezulike,are hanging by a thread.The  National Judicial Council (NJC) has recommended their  compulsory retirement ,and the dismissal of a third – Justice Kabiru M. Auta of the High Court of Justice, Kano State with immediate effect -for official misconduct.