By Joseph Onyekwere
STUDENTS of Nigerian Law School have decried alleged two-time postponement of Bar final examination results by the management of the institution, saying such action endangers their future.
Some of the students who spoke to The Guardian on condition of anonymity, said the excuse by the management that the results were postponed due to announcement of the dissolution of boards of federal agencies and parastatals by Federal Government is suspect.
It was gathered that the Council of Legal Education/Nigerian Law School conducted both re-sit and the 2014/15 April Batch Bar final examinations in April and May 2015, respectively.
The results for both examinations were scheduled to be released on June 30, 2015. But, on that date, the results were not out, and were later postponed to July 24, 2015 without any information about the reason for the postponement. Surprisingly, on July 24, 2015, the results again were not released.
This time, a reason was provided. A notice posted at the Law School Portal and signed by the Secretary to the Council and Director of Administration, Mrs. E. Max-Ubah, reads: “In view of the recent dissolution of the Governing Boards of Parastatals and Institutions of the Federal Government by the President and Commander-in-Chief of the Armed Forces of the Federal Republic of Nigeria, the Bar final examination results earlier scheduled to be released on July 24, 2015, after the usual ratification by the Board of Studies of the Council of Legal Education (CLE) has been postponed.
The results shall now be published August 3, 2015. Inconveniences regretted, please.” A council member who would not want his name mentioned said the reason given in the notice raised fundamental question as to whether the CLE and other allied bodies involved in legal education in Nigeria, such as the Body of Benchers, were among the parastatals and institutions associated with Federal Government that were affected by the pronouncement.
The source said: “The issue is: can the Law School Management rely on a Press Release in the media, to conclude that its parent body, the CLE has been dissolved, and that there is no more Council and Board of Studies responsible for Law School examination?
The council member expressed displeasure that the director general had allegedly gone to the Solicitor General and Permanent Secretary Ministry of Justice, asking him to pass the results to the President for ratification since council and its Board of Studies have been dissolved.
This is absolutely illegal as there is a statutory procedure for processing Bar final examination results and call to the Nigerian Bar. The question is whether the result will be authentic if it did not go through the normal process, and if the Body of Benchers would agree to call the candidates to Bar, with this type of avoidable controversy?”
When contacted on phone, the Chairman of Council of Legal Education, Chief O.C. J. Okocha (SAN) said the council would not just be dissolved, as it plays pivotal role in the legal profession. “It should not be because the Council is established by law”, he stated and expressed hope that the Presidency would soon clarify the pronouncement.
-The Guardian 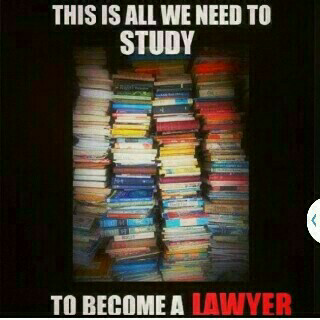 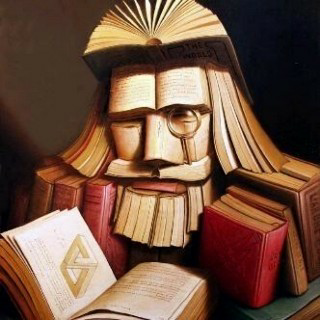 Mon Aug 3 , 2015
(AFP)Nigeria said Sunday it had carried out air strikes in the northeast of the country to repel an attack by Boko Haram and had killed a “large number” of the Islamist extremists. The air raids came as Nigeria and its neighbours prepared to launch a new multinational force to combat […]