For mulling the idea of not appointing a minister from each of the 36 states
of the federation, a Kaduna-based lawyer, Sunny Akanni, has threatened to
drag President Muhammadu Buhari to court.
According to Akanni, it would amount to gross violation of the Nigerian
constitution if the President failed to appoint ministers to represent each
state of the federation.
He said the constitution is so clear on ministerial appointments by the
President, asking why the President would be contemplating reducing the
number of ministers in order to cut cost.
The lawyer said: “I have heard speculations that the President wants to
reduce the number of ministers to be appointed to save cost of governance.
That is a very good step and I commend him for that, but in taking such
step, he has to be conscious of the provisions of the Constitution as well.
“Section 147 of the Constitution said the President shall appoint at least one
minister from each state of the federation, who shall be indigene of such
state.
“So, if a minister is not appointed from my state, I will challenge it in court
because that is a violation of the provisions of section 147 of the
Constitution. So it is compulsory that he appoints ministers from each of the
states, he has no choice.”
Credit : Daily Post 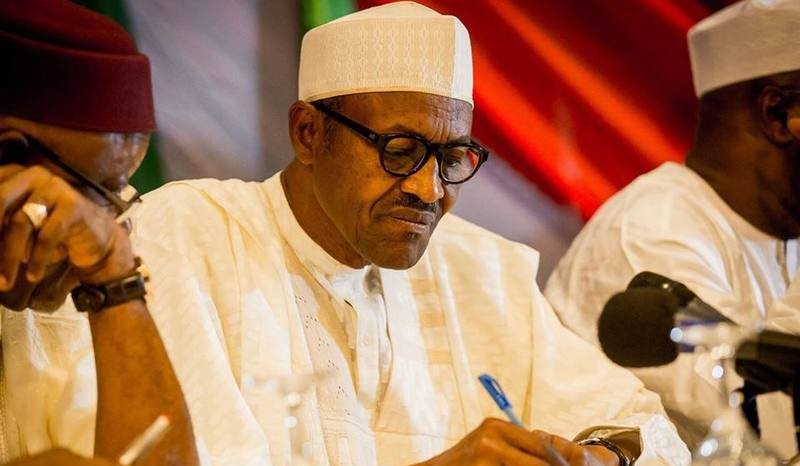 Thu Jun 25 , 2015
Some Lagos lawmakers on Thursday made a passionate appeal to, President Muhammadu Buhari, to urgently bail out states who have failed to pay salaries to forestall workers’ revolt. About 18 states of the federation cannot pay their workers’ remuneration due to paucity of funds. Mr Abiodun Tobun (APC-Epe1), said: “I […]