I most heartily felicitate the newly elected executive members of the NBA Kano, Ohafia, Degema, Ikorodu, Warri, Agbor, Ogwashi-Uku, Ijebu Ode and Other Branches on their resounding and well deserved victory at the just concluded NBA Branches elections. Indeed, their victory at the poll is a clear testimony of the confidence reposed in them by the members of their Branches. I am confident too that they will manage the affairs of their various Branches in the most dignified manner. I encourage and charge them to hit the ground running immediately upon inauguration. NBA is a noble and united Association and as such, we should not allow election to divide us. Therefore, to those candidates who lost at the elections, I congratulate them too for they are also winners and greater positions and responsibilities await them. Surely, at the Bar, there is no victor and no vanquished. I enjoin them to work together with the elected leaders towards the growth of their Branches.

Indeed, the outgoing administrations and the Branches’ Electoral Committees deserve commendation for their resilience, dedication, industry and effort in conducting a peaceful, credible and transparent elections. This is clearly a precedent for future NBA elections be it at the national or branch level. For this I say many hearty congratulations to the various NBA Branches.

Tue Jun 30 , 2020
I have observed recent events in the NBA with great concern. A member of noble profession which I still believe the legal profession is should not be found wanting in character, reputation and credibility. He should also not be seen instigating and inducing division among the members of the profession […] 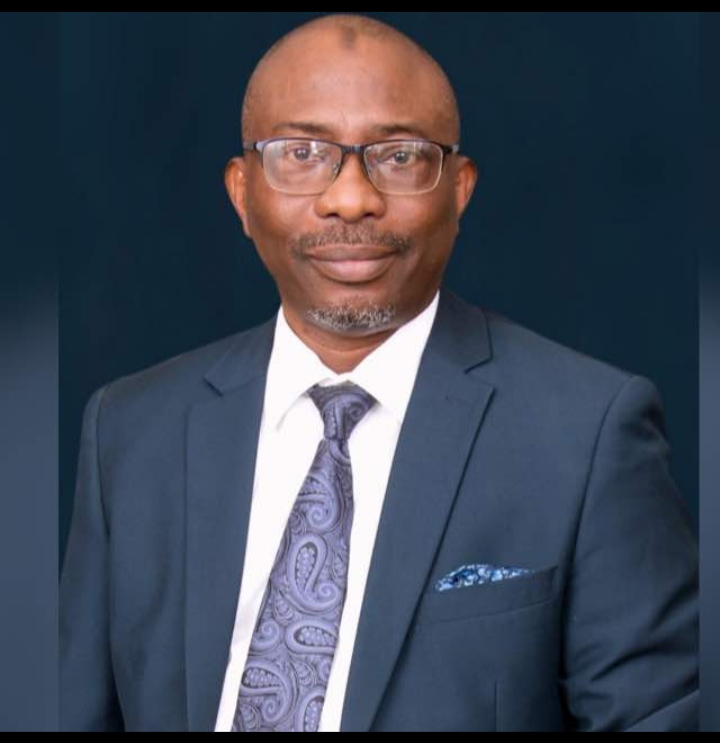