Although the ICJ’s verdicts are binding, there are doubts whether President Vladimir Putin will abide by the ruling. 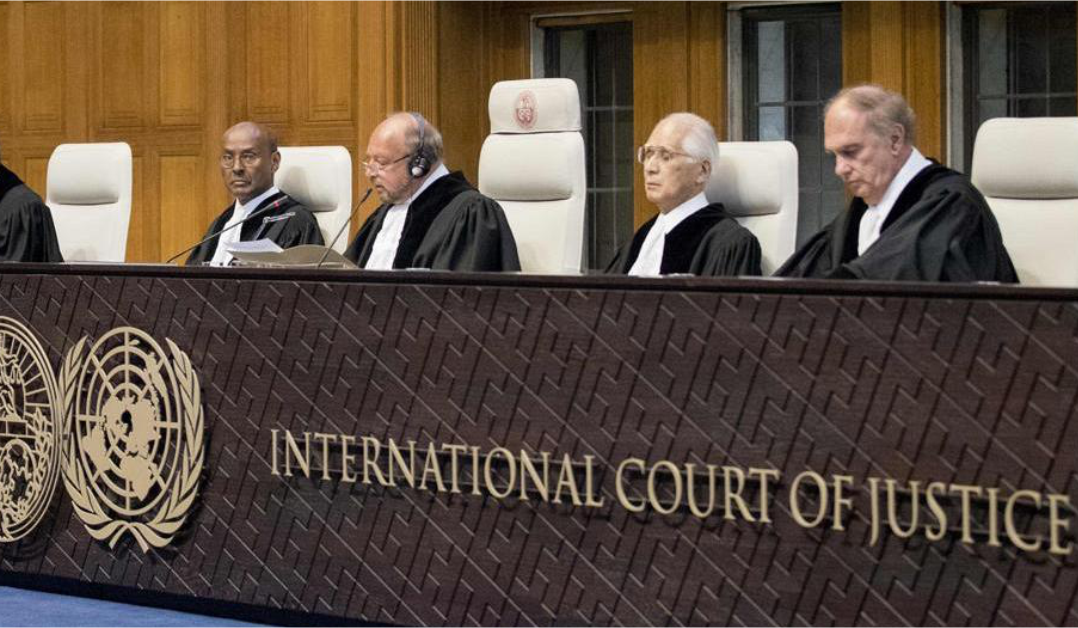 Russia must immediately suspend its invasion of Ukraine, the International Court of Justice ruled on Wednesday in The Hague.

By a vote of 13 to two, with Vice-President Kirill Gevorgian of Russia and Judge Xue Hanqin of China dissenting, the ICJ ruled that Russia “shall immediately suspend the military operations that it commenced on February 24.”

The court’s ruling – the first such verdict handed down by the World Court since the Russian invasion began – is in response to a suit filed by Ukraine on February 27, accusing Russia of manipulating the concept of genocide to justify its military invasion.

Although the ICJ’s verdicts are binding, there are doubts whether President Vladimir Putin will abide by the ruling. The court has no direct means of enforcing its rulings.

In a tweet shortly after the ruling, UN Secretary-General António Guterres said the majority decision “fully reinforces my repeated appeals for peace.

The court began by recalling that on February 26 Ukraine filed an application against Russia concerning “a dispute” on the interpretation, application and fulfillment of the Genocide Convention.

Ukraine contended that having falsely claimed acts of genocide against the people of the Luhansk and Donetsk oblasts, Russia declared and implemented a “special military operation” to prevent and punish the purported acts.

The ICJ asked Russia to immediately suspend its attacks and cease all military operations as they were based on Moscow’s stated purpose of preventing or punishing Ukraine for committing genocide.

The court also noted that Russia had decided not to participate in oral proceedings and later, presented a document setting out its position that in this case, the court lacked jurisdiction and requested it to “refrain from indicating provisional measures and to remove the case from its list.”

In delivering the ruling, the president of the court, Joan Donoghue of the U.S., outlined that the necessary conditions were met to give the ICJ the authority to indicate provisional measures.

The president said the conditions were met to give ICJ provisional measure, namely that the rights asserted by Ukraine are plausible and the condition of urgency was met in that acts causing irreparable prejudice can “occur at any moment.”

Ms Donoghue explained, “Indeed, any military operation, one on the scale carried out by the Russian Federation on the territory of Ukraine, inevitably causes loss of life, mental and bodily harm and damage to property and to the environment.’’

On behalf of the World Court, she added, “The civilian population affected by the present conflict is extremely vulnerable,” adding that Russia’s aggression has resulted in “numerous civilian deaths and injuries…significant material damage, including the destruction of buildings and infrastructure. Attacks are ongoing and are creating increasingly difficult living conditions for the civilian population. Many persons have no access to the most basic foodstuffs, potable water, electricity, essential medicines or heating.”

The judges were unanimous in their order that both parties refrain from any action that might “aggravate or extend the dispute…or make it more difficult to resolve.”