Egypt’s top appeals court upheld on Saturday a three-year prison sentence for ousted president Hosni Mubarak and his two sons for corruption.
It was not immediately clear, however, how long Mubarak would remain in detention. Both of his sons were set free in October with time served taken into account.
Mubarak, 87, has spent most of his time in a military hospital since his arrest in 2011, months after his ouster in popular uprising.
In May, a court sentenced him and his sons to three years for having embezzled 125 million Egyptian pounds ($16 million/14.7 million euros) from funds meant for the maintenance of presidential palaces.
They were fined that same amount and an extra 21 million pounds.
Charges against Mubarak, who ruled for three decades, had been dropped in a separate trial for the killings of protesters during the uprising.
The prosecution has appealed that verdict.
The Guardian 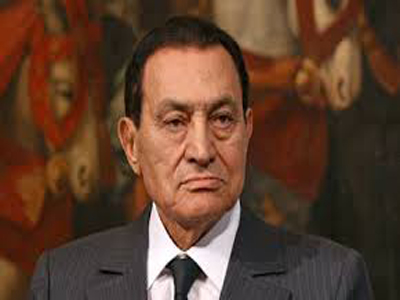 Sat Jan 9 , 2016
Nemesis caught up with one Inusa Ali, 36, native of Borno, northeastern part of Nigeria, as he was arrested for duping one, Oluwaseye to the tune of N124,000 (one hundred and twenty four thousand naira only) under the guise of getting him a job with the Nigerian Security and Civil […] 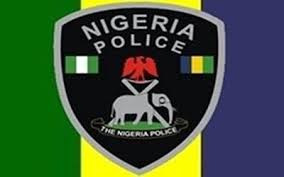