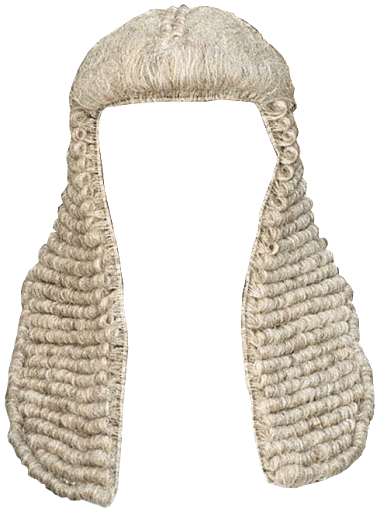 Detectives have traced over N632.2million to former Enugu State Chief Judge Innocent Azubuike Umezulike’s account.Some of the lodgements came from lawyers, businessmen, politicians and litigants, an Economic and Financial Crimes Commission (EFCC) source said yesterday.Besides, Justice Umezulike is believed to have been operating an account without a Bank Verification Number (BVN).Three properties allocated to the ex-CJ may be confiscated, The Nation learnt.The former Chief Judge has been invited for interrogation on January 17 on some of the “shocking” lodgments.

It was learnt that the ongoing probe of the judge followed petitions against him, including some sent to the National Judicial Council (NJC).The NJC on September 29, 2016 recommended Justice Umezulike for compulsory retirement alongside Justice Mohammed Tsamiya, who was the Presiding Justice of the Ilorin Division of the Court of AppealJustice Kabiru Auta of Kano State High Court was recommended for dismissal.The NJC said it recommended Umezulike to Governor Justice Lawrence Ugwuanyi of Enugu State for compulsory retirement for “delivering judgment in a case 126 days after final addresses were adopted by parties, and for other instances of abuse of office”.He has since been retired.The council also found Justice Umezulike guilty of allegedly “receiving a donation of N10m from a businessman, Prince Arthur Eze, during his book launch while two cases in which Eze was said to have had “vested interest”, were in the judge’s court.”There appears to be more trouble for Justice Umezulike, going by the preliminary investigation of EFCC detectives.

A highly-placed source, said: “From the probe of the salary account of the judge with the main branch of First Bank Plc in Enugu, our team discovered that he was operating it without a BVN as at June 2016.

“Further verification showed that he was earning N701, 726. 28 per month but he did not make any single withdrawal for 11 months.“When we analysed an account linked to the judge, the turnover was about N396, 544.034.73 with a closing balance of N632.223.47 as at 15th of June 2016.”Responding to a question, the source said: “We were able to identify how lodgments were made into the account linked to Justice Umezulike.“The depositors included Justice Umezulike, legal practitioners, businessmen, politicians and litigants. The judge invested most of the cash in Treasury Bills.”As at press time, there were indications that some assets identified with the judge might be seized by the EFCC, pending the conclusion of its investigation – in line with sections 28 and 34 of the EFCC (Establishment Act) 2004 and Section 13(1) of the Federal High Court Act, 2004.The source added: “Our detectives uncovered three properties allocated to the ex-CJ by the Enugu State Government. These are:

Justice Umezulike is likely to report to the Port Harcourt Zonal Office of the EFCC.Detectives tried but failed to obtain the Assets Declaration Form of the ex-CJ from the Code of Conduct Bureau.“We may however place the properties located so far under temporary asset forfeiture.”Sections 28 and 34 of the EFCC (Establishment Act) 2004 and Section 13(1) of the Federal High Court Act, 2004 empower the anti-graft agency to invoke Interim Assets Forfeiture Clause.“Section 28 of the EFCC Act reads: ‘Where a person is arrested for an offence under this Act, the Commission shall immediately trace and attach all the assets and properties of the person acquired as a result of such economic or financial crime and shall thereafter cause to be obtained an interim attachment order from the Court.’Section 13 of the Federal High Court Act reads in part: “The Court may grant an injunction or appoint a receiver by an interlocutory order in all cases in which it appears to the Court to be just or convenient so to do.(2)  “Any such order may be made either unconditionally or on such terms and conditions as the Court thinks just.”Source : The Nation