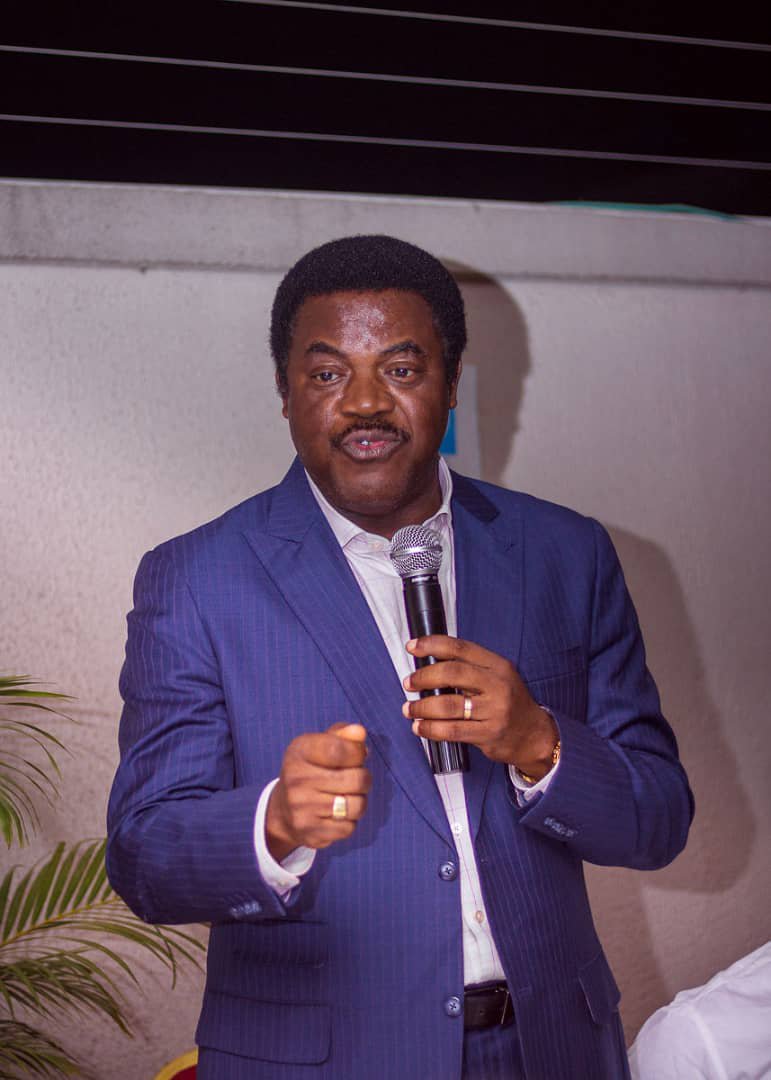 It is saddening and embarrassing to hear the allegation of an attack on the Abuja Residence of Hon. Justice Mary Odili JSC as part of the reported fall out of the Supreme Court decision in the Bayelsa State pre-election matter. This unprecedented act must be condemned in all material particular.

In the paper I delivered at the NBA ljebu Ode Branch’s Law Week on 11th July 2019, talking about Towards a Better Administion of Justice in Nigeria, I said ” the independence of the judiciary can never be over emphasised. That “independence is what gives the Judiciary the ability to decide cases before them without fear or favour, affection or ill will”. Quoting Hon. Justice Nikki Tobi, the erudite Justice of the Supreme Court now of blessed memory, I said “it will be a sad day for the administration of justice in Nigeria when a Judge or a Counsel can be intimidated and or blackmailed by vested interests as to pre-judging a suit or what manner of application to file in a suit.”
I consider the attack on the residence of his Lordship Hon. Justice Mary Odili JSC as a calculated attempt to harass, intimidate and blackmail not just the person of Hon. Justice Odili JSC, but also the Supreme Court and the entire institution of the Judiciary in Nigeria. Even where the judgment of a Court is considered by the litigant or litigants as wrong in law, the judiciary has a built in legal and constitutional mechanism to correct itself and such correction cannot be effected by coersion or intimidation.

May I end this intervention by stating that the Judiciary has a sublime and pre-eminent status in the society and must command the reverence and respect of the people.

Fri Feb 21 , 2020
Justice was yesterday served a former ad-hoc lecturer of the University of Lagos (UNILAG), Akin Baruwa, who was sentenced to 21-years imprisonment for raping an 18-year old female admission seeker. Ruling on the case, Justice Josephine Oyefeso of the Lagos High Court, Ikeja described the convict’s actions as heinous and […] 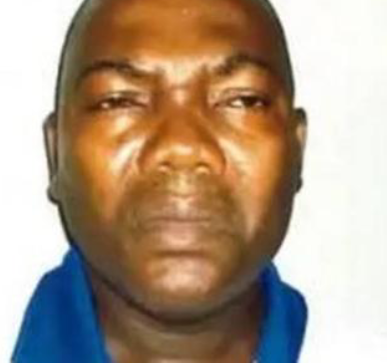