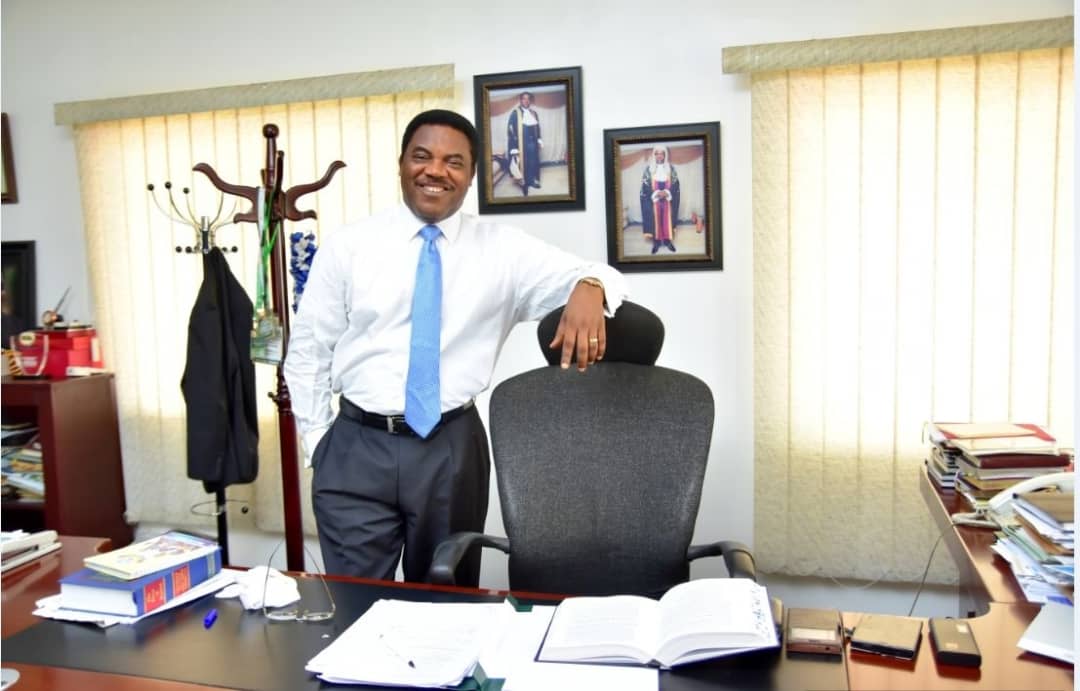 There is no doubt that as a Nigerian lawyer, one must have come across the name Dele Adeshina,SAN a couple of times. As for me, i got to hear about him for the first time while I was at the University and since then I had been keen on knowing more about who this learned silk really is. If you were to conduct your research, your result should not be far from mine, Dele Adeshina,SAN without mincing words, is a man you want to listen to when he speaks.

Obinna Akpuchukwu Esq. has the following to say about him.

I would like to tell you about a man who has been consistent in his position on national issues as it affects the country as a whole and the NBA in particular. A man filled with enormous experience in the running of the affairs of the Bar and has proven to be a trailblazer while he occupied Bar leadership positions.

Dele Adesina SAN is not a man to be intimidated or cowed by political bullies. He speaks up against draconian policies and programs irrespective of whose ox is gored.

As the General Secretary of the Bar, he moved the leadership of the Bar to mount a sustained protest and demonstration against the then Governor of Anambra State – Chinwoke Mbadinuju after the brutal murder of the then Onitsha Bar Chairman- Barnabas Igwe and the wife. The NBA’s stance on the assassination ensured that Mbadinuju was not returned for 2nd Tenure as the NBA took a stand on that issue.

Again, about two years ago when a Female Lawyer was assaulted by a DPO in Onitsha, Dele Adesina SAN personally brought the issue to the Commissioner of Police Anambra State and mobilized some senior members of the Onitsha bar to see that justice was done.

Dele Adesina SAN did not just suddenly start showing interest in the affairs of members of the Bar few months/years to contesting for the office of the President of the NBA. He loves the Bar and has the interest of lawyers at heart.

I will rather stand with a man who has been consistent in protecting the interest of lawyers and speaking up against abuse of power and disregard to the rule of law, than with one who suddenly started showing interest in the Bar because he wants to be President. You should too, my learned friend.

Fri Jan 24 , 2020
The police on Friday said the death of popular Lagos-based traditional medicine practitioner Fatai Yusuf, popularly known as Oko Oloyun could be linked to an ongoing fraud issue in his Lagos office. “An interesting twist to the story was that the deceased probably had earlier detected an alleged bookkeeping records […] 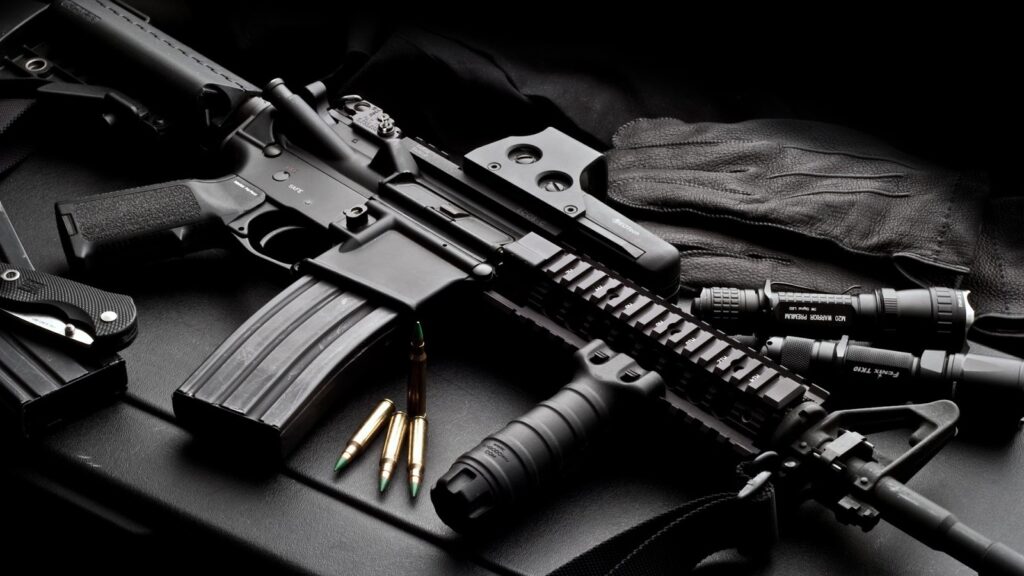