Former Minister of Petroleum Resources Mrs Diezani Alison-Madueke will not be able to leave the United Kingdom (UK) until April, next year, The Nation learnt yesterday.
That is when the investigations into allegations against her are expected to have been concluded, Judiciary sources said.
She is expected to be arraigned before the magistrate for alleged money laundering and bribery,
Mrs Alison-Madueke was arrested last week along with four others by the United Kingdom’s National Crime Agency (NCA).She was granted bail. Her international passport was, however, seized.
On Monday, the London  Westminster Magistrate’s Court on Marylebone Road approved the holding of the £27,000 cash seized from her, following an application brought by the NCA under the Proceeds of Crime Act in the UK.
The court also ruled that the cash can be held for six months – till April, next year when she is expected to be arraigned after investigations.
It was learnt yesterday that the court also granted the order that she should remain in London while investigations last.
Mrs Alison-Madueke will only be able to travel after an application has been brought before the court and approved.
She had previously denied any wrongdoing when it was alleged that $20b of oil money had gone missing when she was in office between 2010 and 2015
The NCA, which leads the UK law enforcement’s fight to cut serious and organised crime, is working in league with the Economic and Financial Crimes Commission (EFCC) in the probe of the former minister.
Last Friday when Mrs Alison-Madueke was arrested in London, her Abuja home was raided by the EFCC.
The NCA has national and international reach and the mandate and powers to work in partnership with other law enforcement organisations to bring the full weight of the law to bear on serious and organised criminals.
The Proceeds of Crime Act says: “The Proceeds of Crime Act 2002 (“POCA”) sets out the legislative scheme for the recovery of criminal assets with criminal confiscation being the most commonly used power.
“Confiscation occurs after a conviction has taken place. Other means of recovering the proceeds of crime, which do not require a conviction, are provided for in the Act, namely civil recovery, cash seizure and taxation powers.
“The aim of the asset recovery schemes in POCA is to deny criminals the use of their assets, recover the proceeds of crime and disrupt and deter criminality.”
The Nation 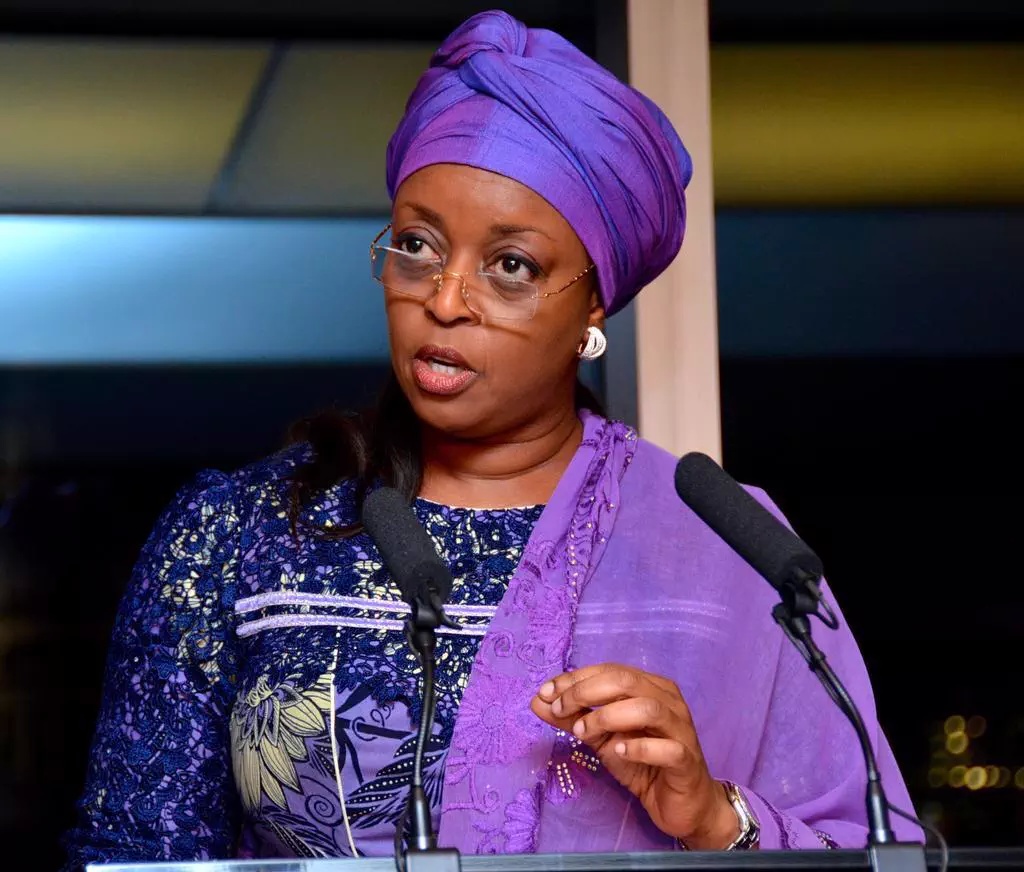 Fri Oct 9 , 2015
The Economic and Financial Crimes Commission (EFCC) has arrested two Nigerians with a shocking 556 banking instruments, with which they had been using to commit unsuspecting large scale fraud. The two men-Jonathan Odu Isikwei and Paschal Onuora Udeh were picked up by operatives of the commission for unlawful possession of […]