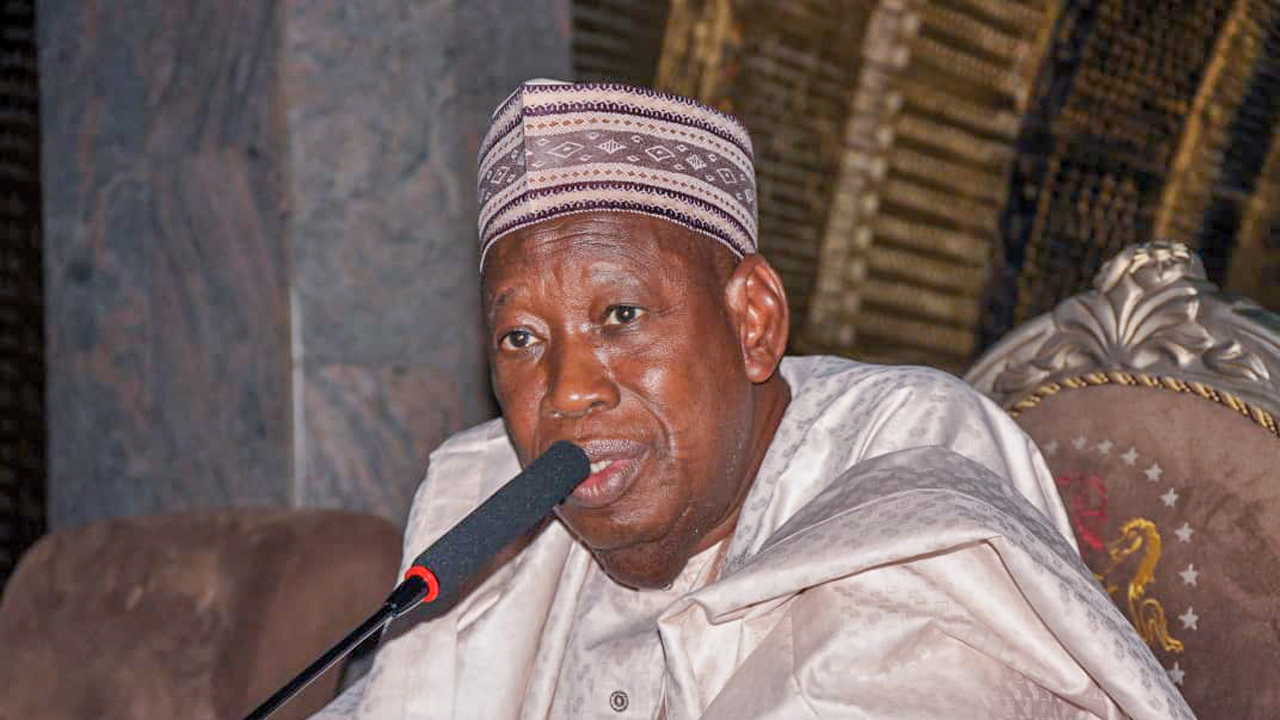 Magaji, who is standing trial on four counts bordering on criminal defamation of character against Governor Abdullahi Ganduje, was ordered to remain in detention after his bail application was denied.

The critic of the late Chief of Staff to the President, Abba Kyari, and Ganduje was first arraigned on Friday, but hearing was stalled due to his sudden inability to hear and speak at the court.

The court had directed that the suspect be remanded at the State Criminal Investigation Department (SCID), where the medical services of the police will attend to his health challenges.

When he was arraigned before Senior Magistrate Aminu Gabari, yesterday, at Court 58, Magaji pleaded not guilty to the charges read to him.

After denying the charges, the prosecution counsel, Wada Ahmed Wada, filed oral application, asking for adjournment to enable the prosecution present witnesses before the court.

In his reaction, the defence counsel, Ghazali Datti Ahmed, who did not oppose the prosecution’s application, however, moved a bail application for his client, citing Sections 35 and 36 of the 1999 Constitution.

The defence lawyer also called the attention of the court to the health conditions of the suspect as part of justification for the bail application.

But the prosecution lawyer urged the court to discountenance the defence application, arguing that Magaji had not shown concrete and sufficient medical evidence to back the claim of his health condition.

Wada also urged the court to deny the bail application, considering the gravity, strength and frequency of the offence.

Hos words: “We hinged our evidence on the prevalence of this kind of offence, where people go to social media to abuse prominent people without respect. We also want to submit that considering the gravity and strength of the offences and the implication of the punishment, we urge the court to dismiss the bail application. We also note that granting the bail can interfere with the witnesses.”

In his ruling, Gabari, who declined all the pleas of the defence, however, ordered the suspect to be remanded in the correctional centre till February 3, 2022 when the case will resume for hearing.

Magaji was accused of posting an image on his Facebook page where Ganduje was having intimate chat with a female in his office, an act, the complainer alleged, was capable of portraying Ganduje as an immoral and ungodly man.