By Tobi Soniyi in Abuja
A Federal High Court sitting in Abuja has referred to the Court of Appeal for determination the question whether under Section 285(2) of the Constitution  as amended a gubernatorial election tribunal could validly relocate to Abuja instead of sitting in the state where the governorship election took place.
Justice Gabriel Kolawole granted the application which was moved by counsel to the defendants, Prof Yemi Akinseye-George (SAN).
The court held that the determination of this constitutional question by the Court of Appeal would guide all the tribunals and high courts where this issue has arisen and ensure an orderly development of the law by avoiding conflicting decisions.
The court held that the facts of the earlier decision in the case of Ibori v. Ogboru might not be applicable in the present cases as the law and situation in the country had changed since 2005 when the case was decided.
The order was made in the case of Elenwo v. President of the Court of appeal and six others challenging the relocation of the Rivers State Election Tribunal from Port Harcourt to Abuja.
Meanwhile, the Akwa Ibom State Governorship Elections Petitions Tribunal sitting in Abuja has ordered the Independent National Electoral Commission (INEC) to move all the materials used in the April 11, 2015 governorship election in the state to its headquarters in Abuja for inspection.
The  tribunal chairman headed by Justice Sadiq Umar followed an application by the petitioners, the All Progressives Congress (APC) and its gubernatorial candidate, Umana Okon Umana, who had prayed the tribunal to order the movement of the election materials from Uyo to Abuja for their (petitioners) inspection.
At the resumed hearing of the matter on Wednesday, the petitioners asked the tribunal for extension of time to enable them inspect the election materials, which they said were not made available to them by the electoral body to enable them prove their case against Udom Emmanuel.
The tribunal also directed that security agencies should ensure adequate security of the materials during movement and inspection by the petitioners.
The petitioners through their lawyer, Chief Wole Olanipekun SAN, are challenging the election victory of Emmanuel of the Peoples Democratic Party (PDP) in the April 11,  2015 governorship election in Akwa Ibom State.
The tribunal declined the oral application to strike out the name of the governor from the petition and instead ordered the governor, who is the first respondent to file and serve his defence  and consequently adjourned further hearing of the matter till today.
Governor Emmanuel  had challenged the relocation of the tribunal from Uyo to Abuja through his lead counsel, Chief Adegboyega Awomolo, SAN.
He is challenging  the tribunal’s jurisdiction  to determine the outcome of the 2015 governorship elections in Akwa Ibom state.
Following the April 11, 2015 elections, the APC had rejected the result declared by INEC, which proclaimed Emmanuel, winner.
In its petition, the APC had alleged, among other things, that the election was marred by widespread electoral malpractices, disenfranchisement of its supporters and a declaration of votes for the PDP in virtual violation of  INEC provisions that required that all votes cast be duly accredited.
Since the tribunal commenced sitting on the petition, the APC has continued to cry foul that both the INEC and the PDP in the state have consistently frustrated their attempt to pursue justice.
Preliminary hearing had commenced in Uyo before the parties were informed that the tribunal had been relocated to Abuja, a move the respondents are challenging.
Justice  Umar had promised that the tribunal would treat all the parties fairly and for justice to be done
Credit : ThisDay 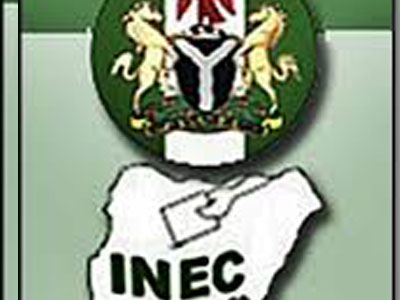 Thu Jun 25 , 2015
By Kitan Badmus The National Industrial Court of Nigeria presided over by Hon. Justice J.T. Agbadu-Fishim in Yenagoa, Bayelsa state has granted an order of interim injunction against the Governor of Rivers gtate, the Rivers State House of Assembly and the Attorney-General of Rivers State and their agents from dissolving, […] 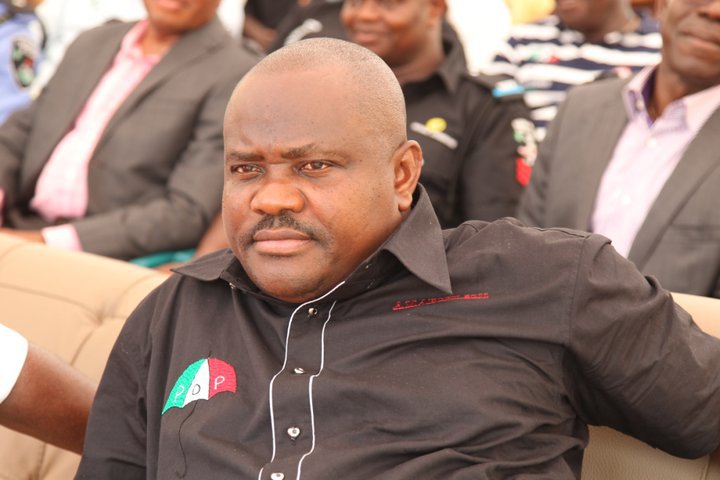