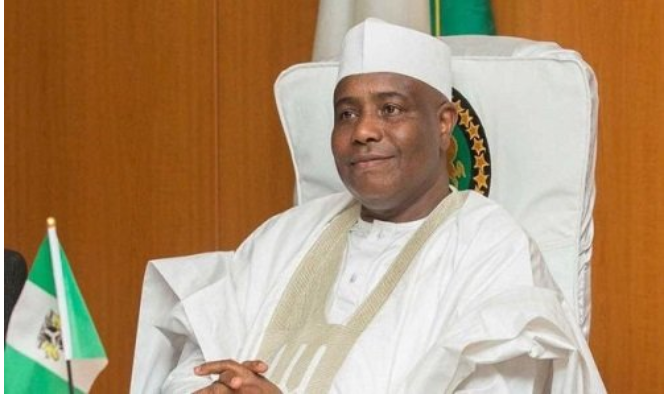 The Supreme Court has affirmed the election of Aminu Tambuwal of the Peoples Democratic Party (PDP) as the Governor of Sokoto State.

In a judgment on Monday, a seven-man panel of the court unanimously held that the appellant, Ahmed Aliyu Sokoto who contested the election as the candidate of the All Progressives Congress (APC) failed to prove his petition.

Justice Uwani Abba-Aji (SAN) in the lead judgment, upheld the concurrent decisions of the election tribunal and Court of Appeal on the grounds that the appellants failed to provide cogent reasons to warrant the court disturbing the earlier decisions of the lower courts.

Mon Jan 20 , 2020
A 20-year-old woman, Folorunsho Emmanuel, who allegedly beat up her neighbour, over unpaid electricity bills on Monday appeared in an Ikeja Chief Magistrates’ Court. Emmanuel, who resides at No. 21, Banjoko, St., Oshodi, Lagos, is charged with two counts of conspiracy and assault. The defendant pleaded not guilty to the […] 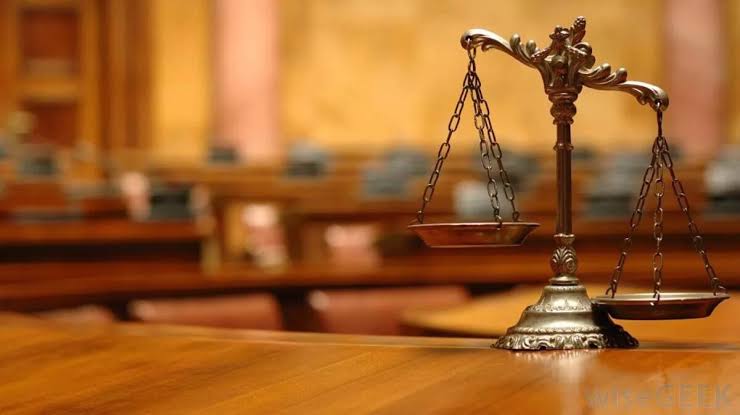