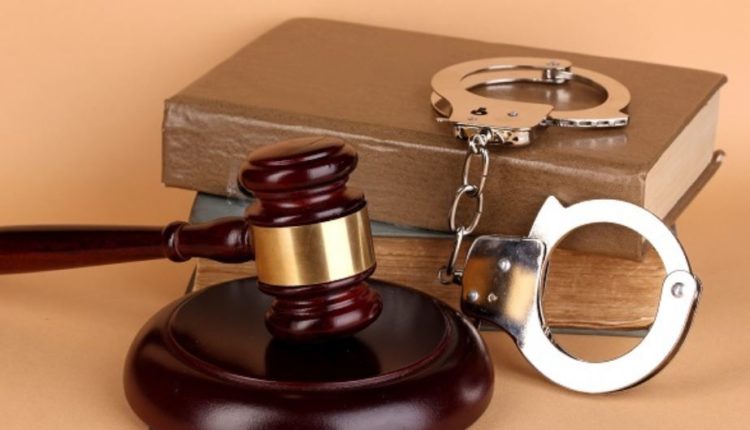 A Magistrate Court sitting in Umuahia, Abia State, on Wednesday, remanded a popular actress, Chioma Toplis at the Nigeria Correctional Centre, Afara, Umuahia for the posting of alleged malicious publications against an Umuahia based businessman.

The accused, a 48-year-old woman, according to the charge sheet, was alleged to have used her Facebook page to post “a malicious publication” against the businessman and Chairman of Abia State Traditional Prime Ministers Council, High Chief Uche Akwukwuegbu is popularly known as BAWAS.

The charge sheet 124c/2022 alleged that Toplis used her Facebook page to tag Akwukwuegbu ” a rapist and a ritualist”.

The one-count charge entitled: “Inspector General of Police vs Chioma Toplis ‘f’ aged 48”, alleged that the accused committed the offence between May 28, and 31, 2021.

The charge reads: “That you Chioma Toplis ‘f’ between the 28th and 31st of May, 2021, while residing in Nigeria, and being a social network user, and being under the Umuahia North Magisterial District and knowingly and maliciously published in your Facebook page “CHIOMA TOPLIS” the following: “Ur rapist father invited his daughter-in-law (now Ex) to Nigeria without his son’s consent and slept with her”.

“You equally called him a ritualist who used his last daughter as the sacrificial lamb of the family; hence she is perpetually sick and hidden in the house. A publication which you know to be false and intended to cause annoyance, inconveniences, danger, obstruction, enmity, hatred, ill-will or needless anxiety to the person of Chief Uche Akwukwuegbu, the Chairman of Abia State Traditional Prime Ministers Council, a renowned Community Leader and business mogul, and you thereby committed an offence punishable under Section 24(b) of the Cyber Crime (Prohibition, Prevention etc) Act, 2015, as applicable in Abia State.

However, no plea was taken when the case was called up while the magistrate ordered that the case be transferred to the State Director of Public Prosecution (DPP) for onward prosecution to the High Court. He, therefore, ordered that the accused be remanded at the Afara Correctional Centre, Umuahia.

The matter was adjourned till April 14, 2022, to monitor compliance.

2023: SERAP threatens to drag INEC to court if IT fails to extend deadline for voters registration