Mr Sani was accused of collecting the money under the false pretence that it would be used to bribe the former EFCC chairman Ibrahim Magu. 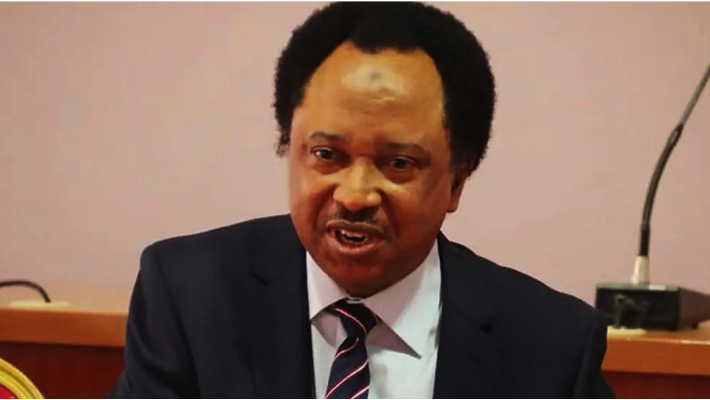 The trial of former senator Shehu Sani was on Thursday stalled at the Abuja Division of the Federal High Court due to the absence of a prosecution witness (PW12), slated to give evidence.

“The matter is for the continuation of trial, but unfortunately, our PW 12 explained his transportation challenge to me that is why he is not yet in court. I humbly pray for a stand down until noon,” he said.Counsel to Mr Sani, Abdul Ibrahim, also agreed to stand down.

The judge, however, declined a stand down and rather told the prosecutor to take a fresh date, warning that it would be the last adjournment for the prosecution.

“I am not ready for a stand down, so I will give you a fresh date which will be the last adjournment for the prosecution,” the judge said.

The judge adjourned the matter until June 22 and June 23 for the prosecution to call its 12th witness.

The former senator was arraigned by the Economic and Financial Crimes Commission (EFCC) for alleged bribery, name-dropping and influence peddling.

Mr Sani was accused of collecting the money under the false pretence that it would be used to bribe the former EFCC chairman Ibrahim Magu to shield him (Mr Dauda) from investigation and prosecution.

The former senator, however, pleaded not guilty to all the allegations.