All is set for the commencement of the trial of a former National Chairman of the Peoples Democratic Party (PDP) Dr. Haliru Bello Mohammed and his son, Abbah for alleged corruption by the Economic and Financial Crimes Commission (EFCC) on Tuesday.
Operatives of the anti-graft agency yesterday arrested Abbah ahead of his arraignment and father.
However, Mohammed who at different times headed the Nigerian Customs Service and was Minister of Defence was said to be on admission in an Abuja hospital for an undisclosed illness last night.
He was said to be too weak to report to the EFCC in preparation for his arraignment. 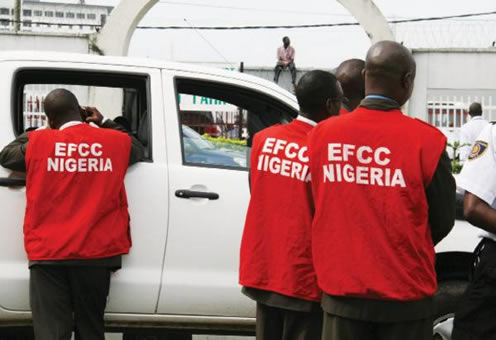