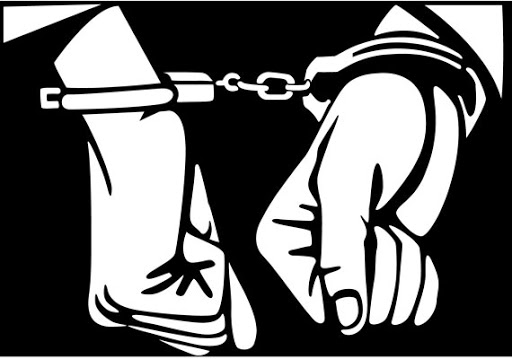 Six people have been arrested in connection with the murder of a female preacher in Kubwa in the Federal Capital Territory. In a statement signed by the Spokesman of the FCT Police Command, A.S.P. Anjuguri Manzah, the Police is interrogating those arrested. The FCT Police Commissioner, Mr Alkali Usman had […]