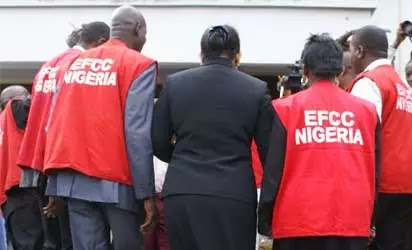 By Lukman Olabiyi CHIEF Goodie Ibru, the elder brother to the pub­lisher of The Guardian, the late Mr. Alex Ibru, has been charged before a Lagos High Court over his alleged role in alleged N1.3 billion fraud. According to the charge filed before Justice Raliatu Adebiyi by the Economic and […]