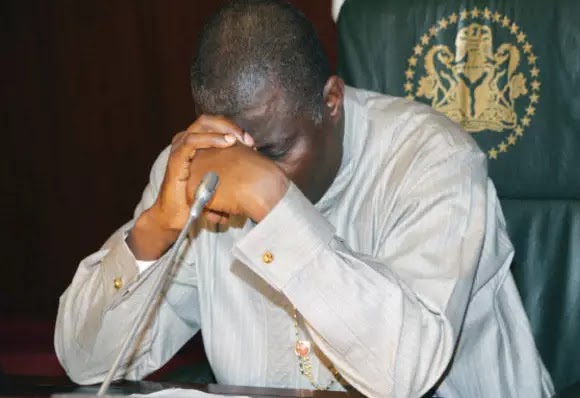 A British Judge on Tuesday refused to release $85 million (N17 billion) to Malabu, a fraudulent company controlled by Nigeria’s former petroleum minister, Dan Etete. In refusing to release the money to Malabu, Justice Edis of the Southwark Crown Court declared that he was not sure the administration of President […]