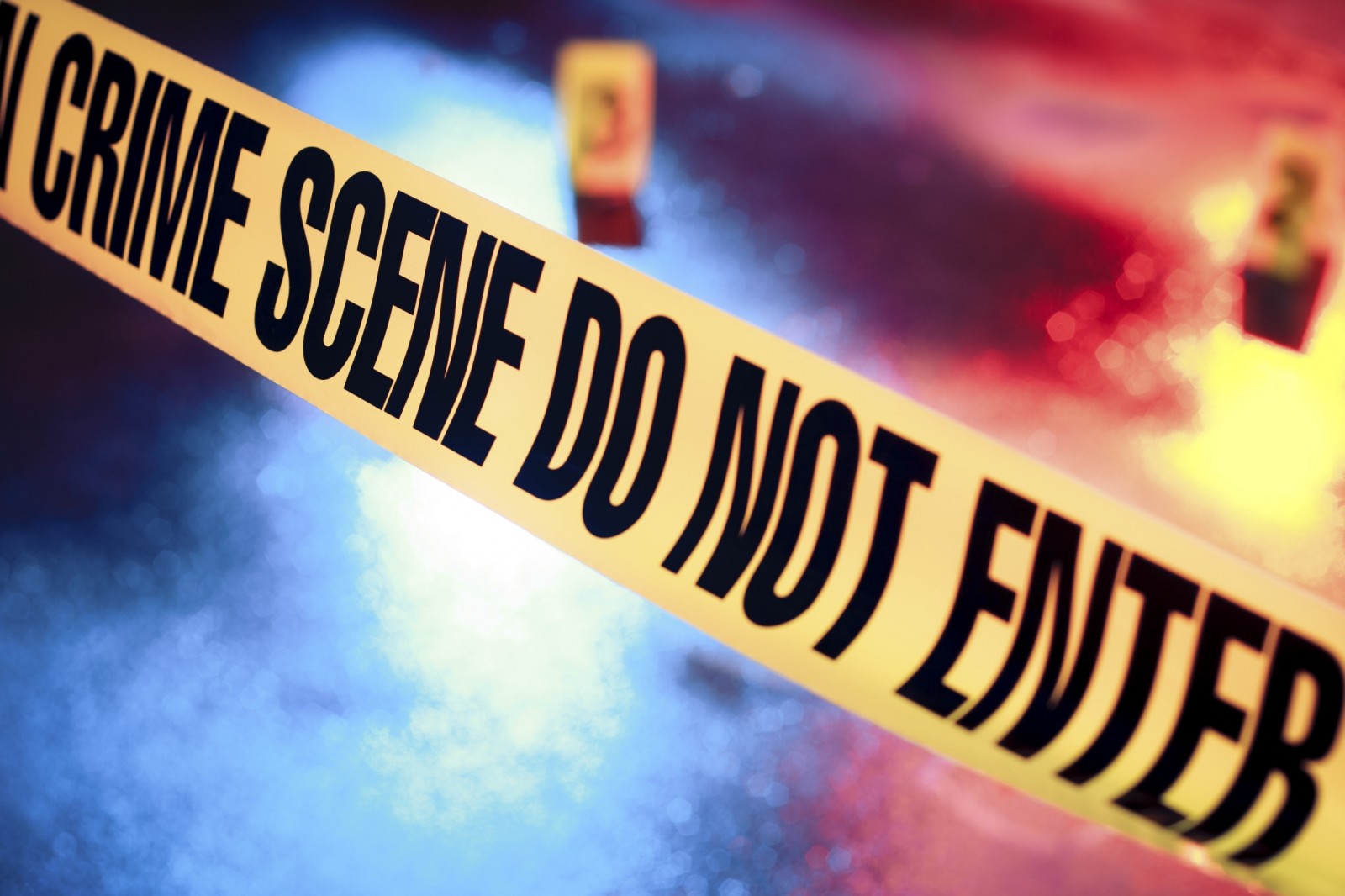 By Seun Lari Williams Murder is, simply put, the unlawful killing of a human being by another human being. There isn’t much difference between murder and assassination. Some say, if the person unlawfully killed was important enough, then the media will refer to such a killing as an assassination. For […]