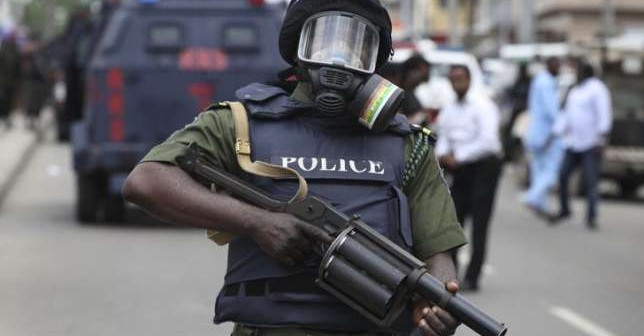 Police Reforms : I’ve Submitted a proposal to the Senate to amend the Constitution to allow State Police – Elo Adhekpukoli