On The Rule of Law

Tatalo Alamu
(Why Gani Fawehinmi still matters)
Suddenly and just exactly as it happened during retired General Buhari’s first sojourn, fierce arguments about the rule of law have returned to the front burner. The urgent and passionate tone of the debate, its relentlessly agonistic contention, suggests a society that has succumbed to intellectual trauma in addition to political and economic trauma.
Despite the philosophy of Heraclitus and its notion of permanent flux, Nigeria appears mired in the same eddy pool just as it was over thirty years ago. But this may well be an optical illusion. The ground might have shifted under us while the nation has stalled, stuck with the same ruling class miscreants. What has happened this time around is that the Nigerian masses have also joined the debate. This is when the ruling class “game” is fatally threatened, and the entire chess board is in danger.
Like its other accessories such as equality before the law and the right to vote and be voted for, the rule of law is one of the pious myths of modern liberal democracy. But these are factual myths, or truthful falsehoods if you like, that must be sustained at all costs if the ascendant classes must survive. All sustainable and self-sustaining ruling classes must be seen to pay not just lip service but actual service to the rule of law.
There should be no equivocation about this. There is as yet no human society where there is complete equality before the law or the rule of law for that matter. In leading western societies, the quality of lawyers you are able to hire and their sheer gravitas often determine the process and outcome of the matter at hand. The evidence of legal weight trumps the weight of factual evidence. 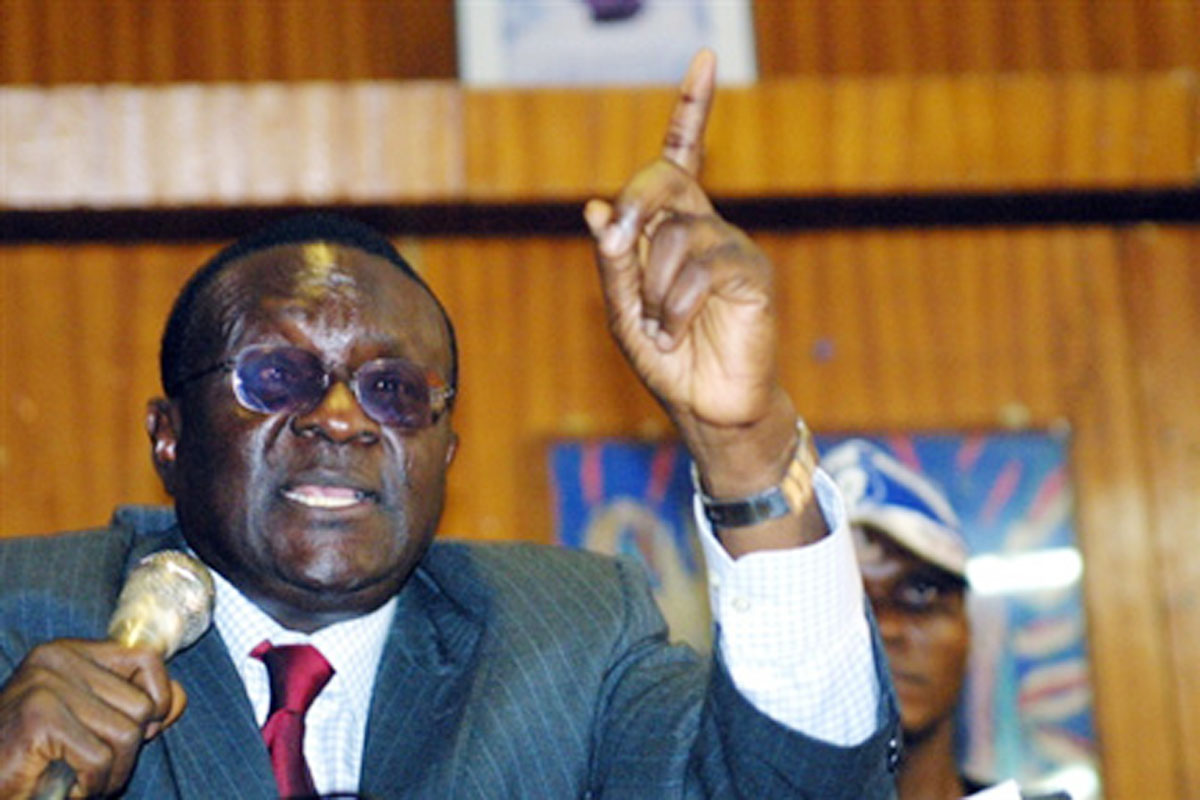